Going update after racing on Wednesday 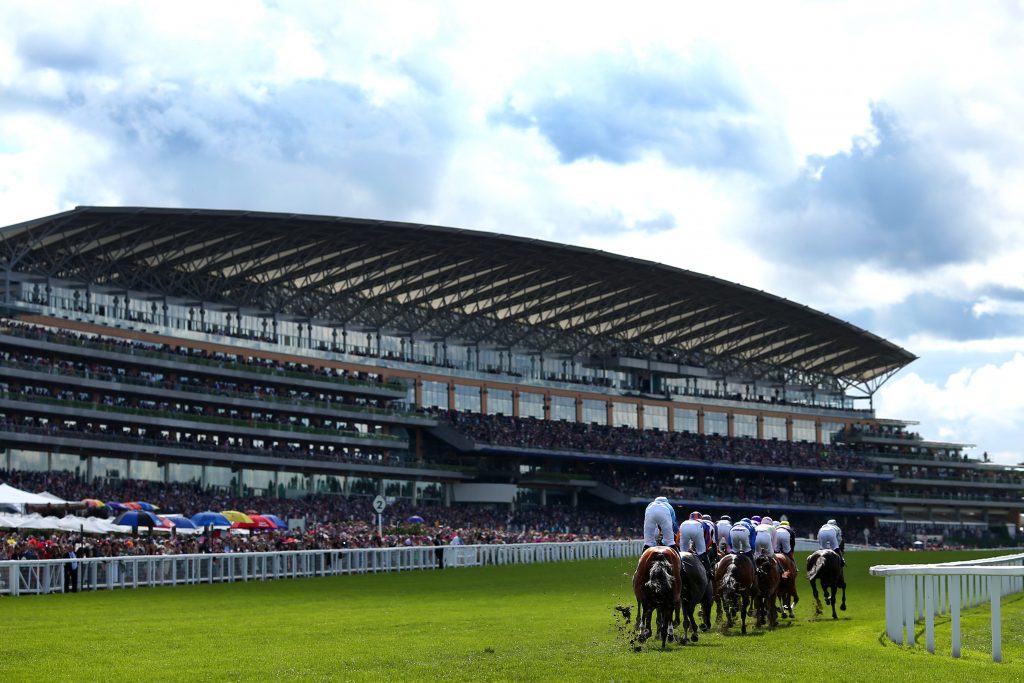 The going at end of day two remains Good all over, having been changed after race three today (from Good on the Straight Course & Good, Good to Soft in places on the Round Course).

Chris Stickels, Clerk of the Course at Ascot, said: “I am leaving the ground as Good overnight.

NICKLAUS wore earplugs throughout the preliminaries which were removed upon arrival at the start. Following the race, the Veterinary Officer reported that GORING (GER), which was pulled up, finished lame on its left-hind.

An enquiry was held to consider interference on the run to the line, when FIRST RECEIVER, placed second, ridden by Frankie Dettori, interfered with BERLIN TANGO, placed third, ridden by Oisin Murphy. Dettori was cautioned for careless riding for allowing his mount to shift right-handed without correction carrying BERLIN TANGO off its intended line.

Following the race, Jim Crowley reported that ALRAJAA, unplaced, ran too free and Frankie Dettori reported that LORD TENNYSON, which started favourite and finished unplaced, was denied a clear run on several occasions.

Permission was given for RANCH HAND to wear a red hood to the start.