Johnny Weatherby steps down as Her Majesty's Representative at Ascot today 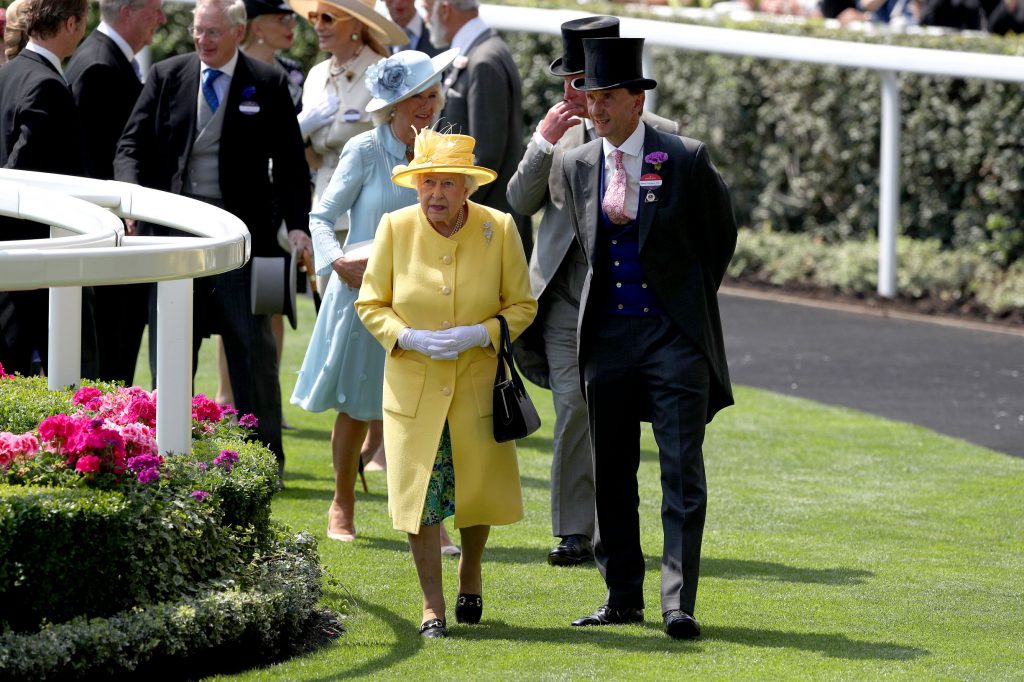 “After 23 years as a Trustee at Ascot and nine years latterly as Her Majesty’s Representative, Johnny steps down today.

“He retires from this very special position with the gratitude of his fellow Trustees and directors, past and present.

“Johnny has shown unstinting, passionate and total commitment to Ascot through times of great change for the racecourse.

“Under Johnny, the doors of Ascot have been opened wider – he passionately believed that the experience of every racegoer should be equally important and customer service has been a key focus under his leadership.

“No one understands racing better than Johnny, or indeed Ascot’s position within the racing world. He has been a popular and effective ambassador for Ascot on the world stage.

“Over more than two decades as a Trustee, Johnny has seen Ascot reborn as a modern sports stadium which is committed to increasing prize money and improving facilities for racegoers, owners and our vitally important stable staff.

“He has seen some of the true greats of the sport define their careers at Ascot from Frankel and Black Caviar to Yeats and Stradivarius. Of course, he was also present when Her Majesty’s Estimate created mass headlines around the world when winning the Gold Cup.

“Above all, it has always been fun working with Johnny and he will be greatly missed by all at Ascot.”

Her Majesty The Queen has appointed Sir Francis Brooke Bt, who has been a Trustee since 2011 and Chairman of Ascot Authority (Holdings) Ltd since 2018, as the sixth person to hold the position during her reign.