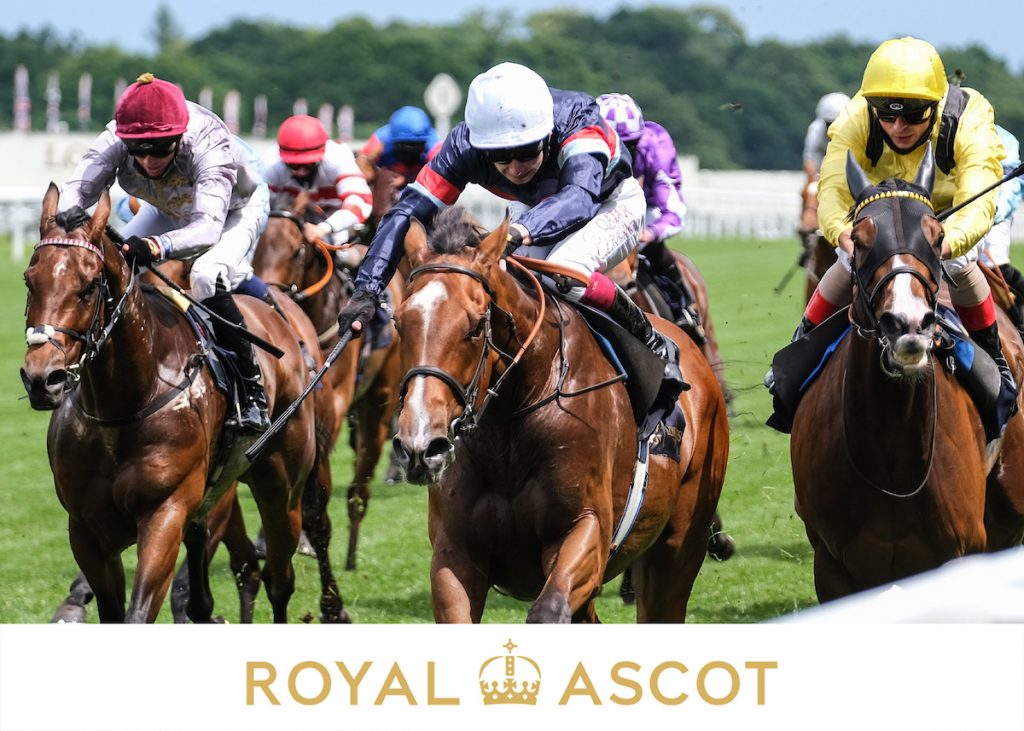 Knight, who made the move to Newmarket in May having previously been based in West Sussex: “Just unbelievable. To be honest with you, we had high hopes for this lad at the end of last year coming into this year, but you just… at Christmas time [a move to] Newmarket wasn’t even on the radar. It’s a great facility we are in in Newmarket, and it’s just lovely to have started off so well and to have my first Royal Ascot winner is the icing on the cake. Elated, very, very happy. Such a shame we can’t enjoy it all with the owners, Kennet Valley, because they are such a lovely group of people; I’m sure there would have been a good booze-up in the car park afterwards, but we will have to wait and get home to do that.

“I was quite confident when I saw Oisin had him settled early on. I think it took us through last year to work out how the horse needs to be ridden. If you put him into the race too early he will be too keen. It suits him on this course to be ridden that way – it’s a hold up track here, the mile, isn’t it, in these big handicaps anyway.

“It was important to run him at Newcastle on the first day back [1 June]. He’s a big burly horse and to get that blow into him there really brought him on.

“That was my first runner from the new yard, and my father died that morning, so he means quite a lot to me, this horse.

“My wife comes from Newmarket, and I spent five years there as assistant to Ed Dunlop, and it is great to be back. Emily [wife] and I say we have been self-isolating for 14 years!”

Oisin Murphy said: “I just rode him off the pace and was told to essentially ride him like Jamie Spencer. Everything worked out well in the end.

“I was drawn high, but most of my rivals including the favourite Ouzo and Frankie on Alternative Fact were drawn high. They ride Ascot better than anyone, so I wanted to follow those riders.

“I’ve got no doubt guys, let’s not create bias today – the GoingStick tells us the fastest ground is on the far-side, but you can’t race on your own and you have to go where the good horses are.

“It’s very important. I’ve had a luckless few days in the build-up to this and obviously your confidence is up and down. I have been trying to believe in myself nonetheless and I’m just pleased to get one on the board with good chances particularly on Friday and Saturday.”